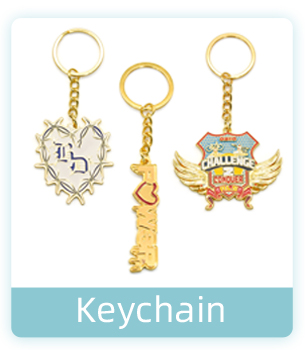 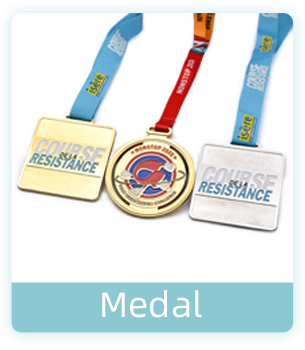 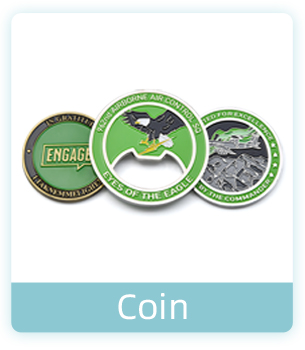 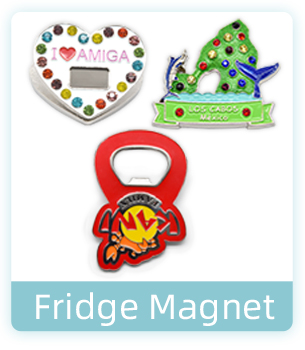 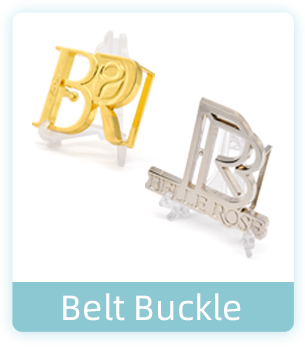 Triathlon (Triathlon) is swimming, cycling and running these three sports together to create a new sport, is a test athletes physical strength and will of the sport.

Triathlon was created in the United States in the 1970s. In 1994, it was listed as an Olympic sport by the International Olympic Committee. The triathlon made its Olympic debut in Sydney in 2000.

The highest organization of triathlon is the International Triathlon Union, founded in 1989 and headquartered in Vancouver, Canada.