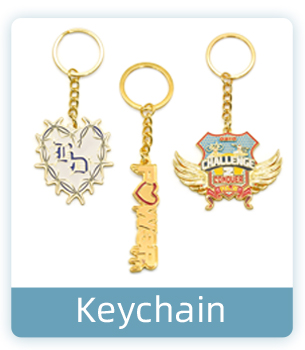 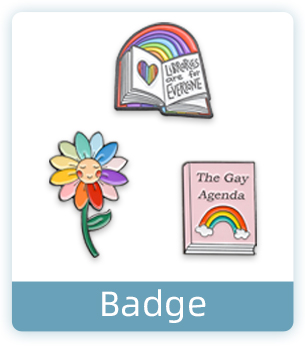 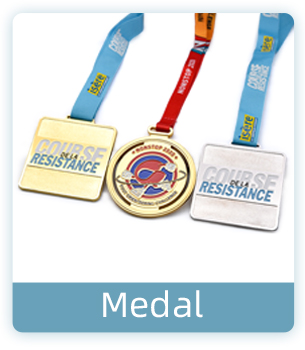 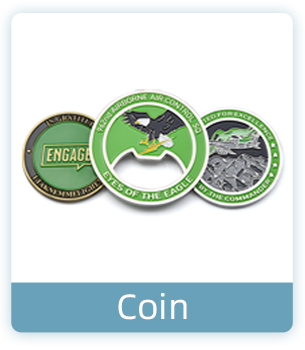 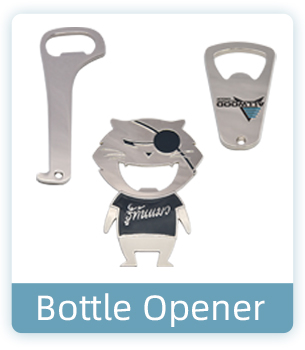 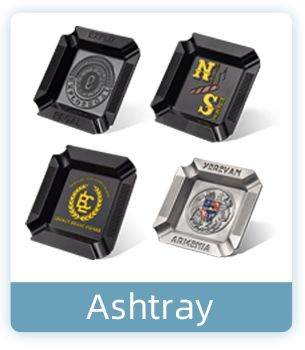 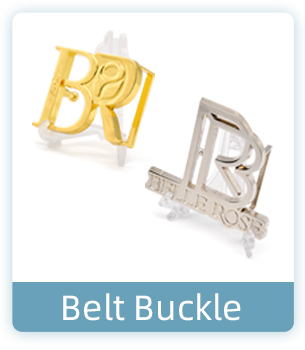 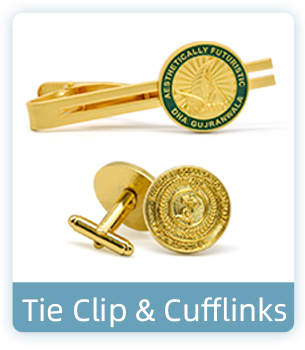 Badge is the earliest form of commemorative badges, with a long history, the origin can be traced back to the primitive society clan tribal totem logo. A cap badge, epaulettes and other insignia used in European armies became the most common form of insignia in the early years, and were widely used in the army by Napoleonic times.